Lyric Theatre through the years

The Lyric Theatre’s history dates back to 1997, when it opened as the Ford Center for the Performing Arts. Built over the foundations of two early 20th century theatres, the Lyric and the Apollo, the new Lyric Theatre still exhibits the same historic splendor as its predecessors. It was required under state guidelines to “promote the preservation, restoration and reconstruction of the historically significant elements of each theatre.”

After acquiring new names, including the Hilton Theatre followed by the Foxwoods Theatre, the Lyric Theatre as we know it today was established in 2013, when it became part of the Ambassador Theatre Group. It was then transformed into the home of Harry Potter and the Cursed Child in 2018. 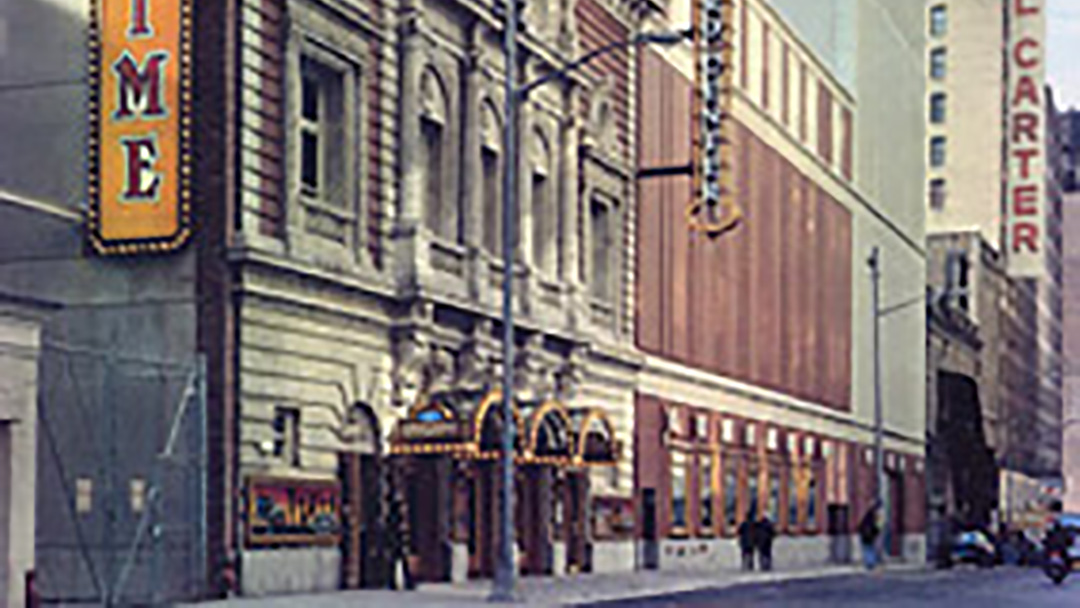 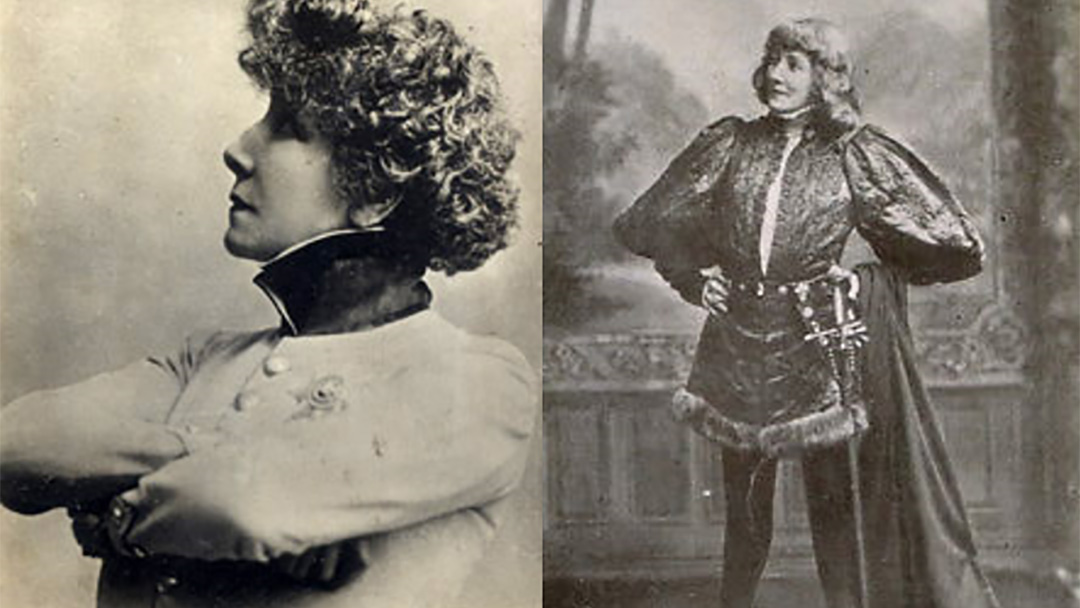 The original Lyric Theatre has a history of roaring success. Managed by the Shubert Brothers, it opened on October 12, 1903, with a showing of Old Heidelberg starring Richard Mansfield. Most of its successes were musical,with a musical comedy era in the 1920s that was responsible for its golden years.

During this decade, the venue hosted some of the biggest Broadway shows of its time. Fred and Adele Astaire appeared in For Goodness Sake, scored partly by the Gershwins. The Marx Brothers had their second Broadway hit (and the source of their first film) at the Lyric with The Cocoanuts (book by George S. Kaufman, songs by Irving Berlin). And in 1929, the young Cole Porter wrote his first successful full-length score (and one of the best of his entire career) for Fifty Million Frenchmen. This turned out to be the Lyric’s last successful show, as it became a movie house in 1932 until it closed in 1992.

The Apollo Theatre opened in 1910 as The Bryant, a combined film and vaudeville house. In 1920, the Selwyn brothers rebuilt the theatre, making it the twelfth and final theatre to be built on 42nd Street’s Times Square block. Renamed the Apollo, the theatre began operations on November 11, 1920 with Oscar Hammerstein’s Jimmie.

The Apollo Theatre had a successful run of Broadway shows until it closed in 1933, reopening as a Burlesque House and later, a movie theatre. In 1979, the Brandt Organization attempted to bring live theatre back to the Apollo, heralding the New Apollo Theatre. However, this eventually turned to hosting movies, rock concerts and cabaret. 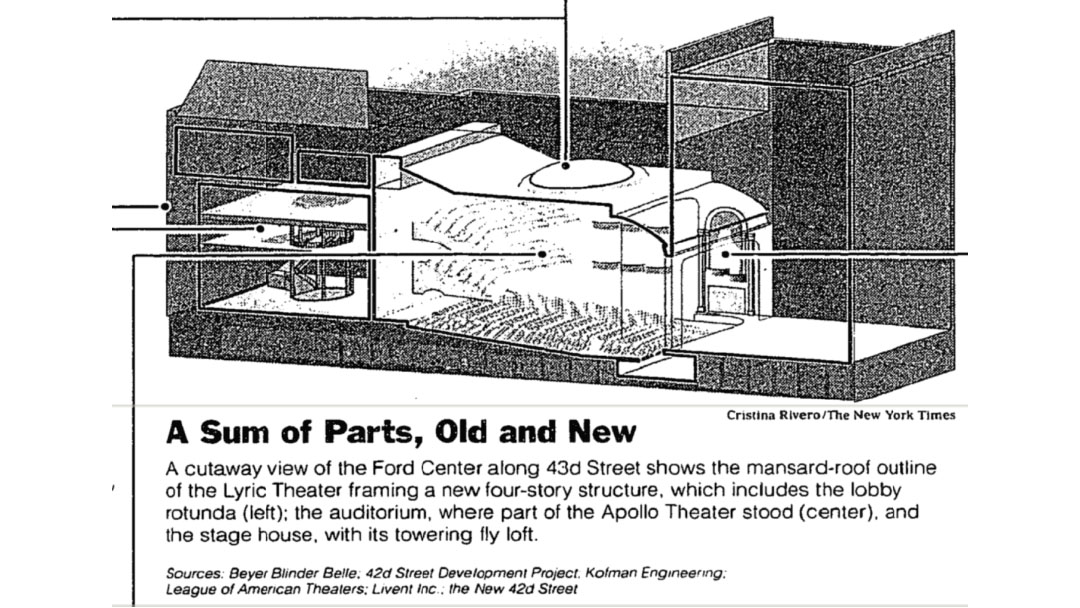