Menu
Harry Potter and the Cursed Child
Tickets from $59

Hogwarts welcomes you home. Experience J.K. Rowling’s magical universe like never before with Harry Potter and the Cursed Child on Broadway. Book your tickets to see the spellbinding show unfold at the Lyric Theatre today.

What is Harry Potter and the Cursed Child about?

Adventure runs in the family. When Harry Potter’s head-strong son Albus befriends the son of his fiercest rival, Draco Malfoy, it sparks an unbelievable new journey for them all—with the power to change the past and future forever. Prepare for a mind-blowing race through time, spectacular spells, and an epic battle, all brought to life with the most astonishing theatrical magic ever seen on stage. “You’ll be wondering ‘how’d they do that?’ for days to come” (People Magazine).

Experience the wizarding world like never before from the moment you arrive. The entire Lyric Theatre has been transformed with hidden surprises to discover around every corner. “It’s a marvel of imagination, as magical as any spell or potion” (The New York Times).

Harry Potter and the Cursed Child originally cast a spell over the world as an epic two-part event. Now, the show has been boldly restaged as one singular performance by its award-winning creative team, exclusively for its return to North America.

With just one ticket in hand, audiences will enjoy all the adventure of the continuation of Harry’s story in one magical afternoon or evening. Head to our official online box office to secure your Harry Potter and the Cursed Child Broadway tickets.

Harry Potter and the Cursed Child is suitable for ages 8 and up. All persons entering the theatre, regardless of age, must have a ticket. Children under 5 are not permitted in the theatre. Please note that children under the age of 15 will not be admitted to the theatre without the accompaniment of an adult. 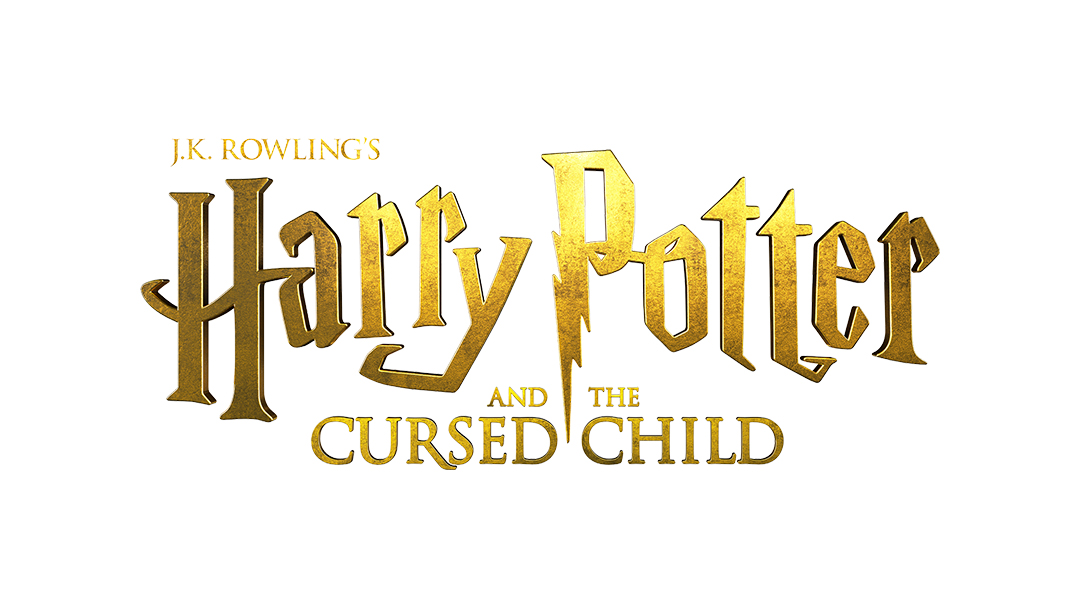 Tickets are on sale through September 3, 2023
Tickets from $59
WINNER OF 6 TONY AWARDS® INCLUDING BEST PLAY!
Ages 8+. Children under 5 are not permitted in the theatre.
3h 30m, including one intermission
Buy Tickets 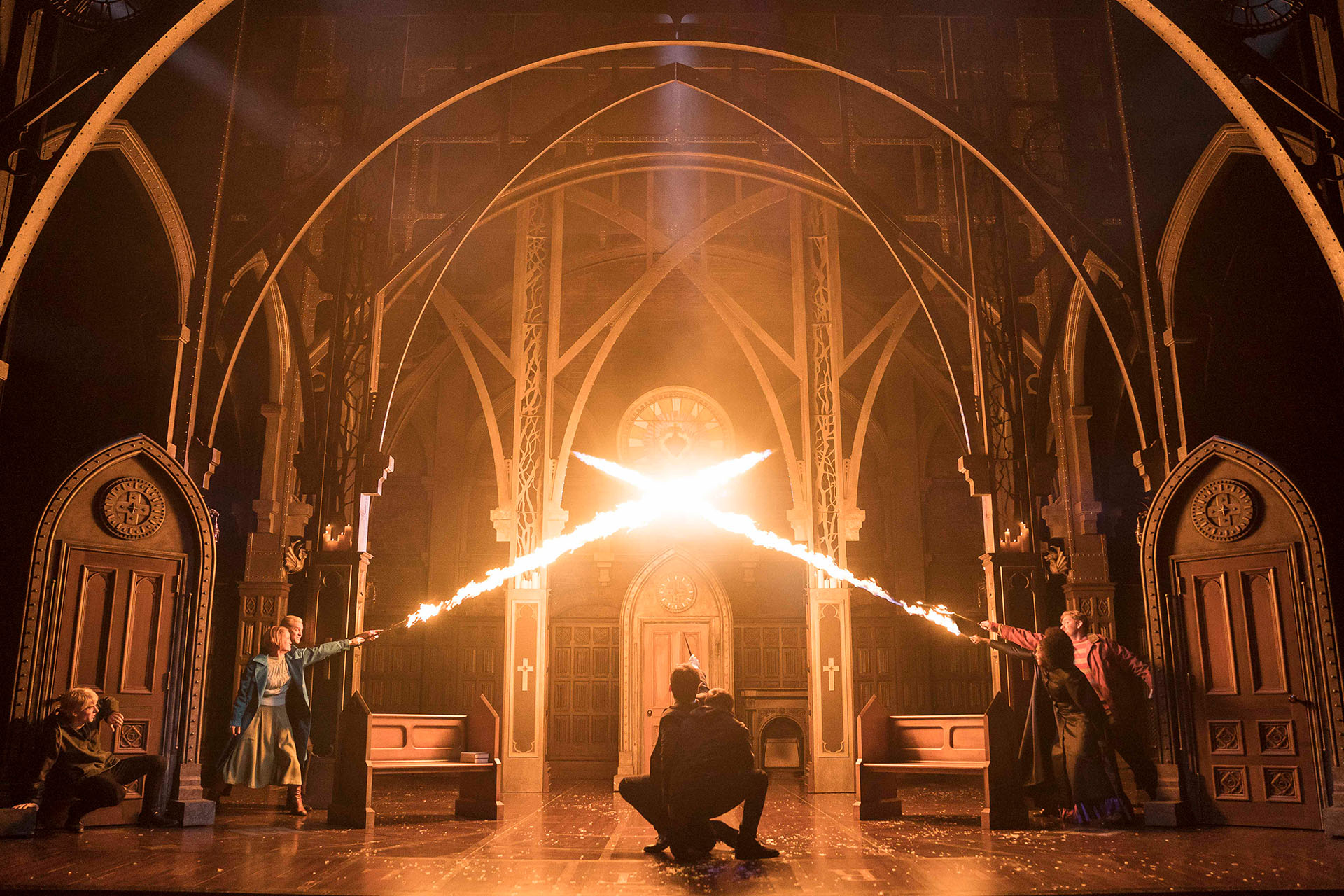 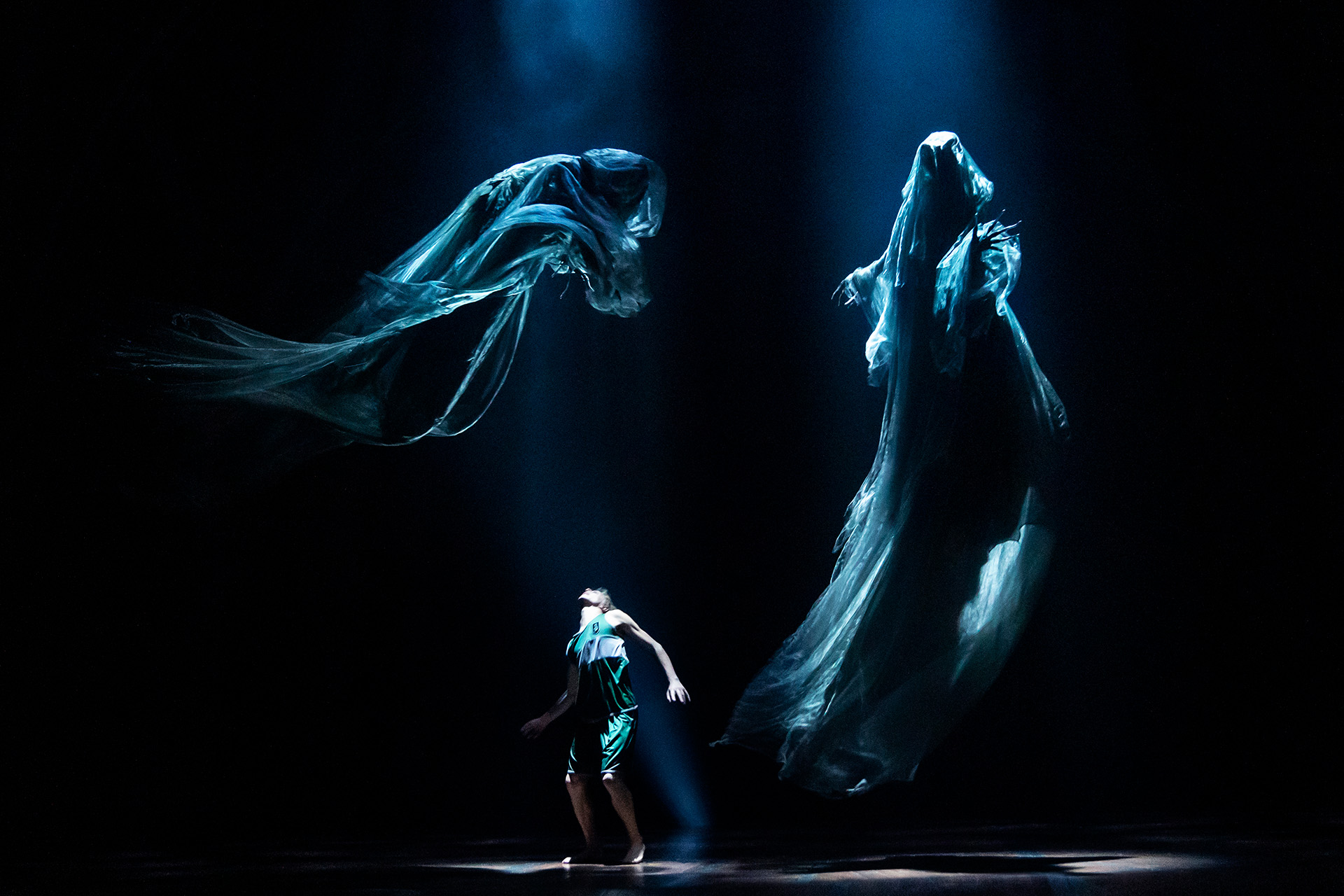 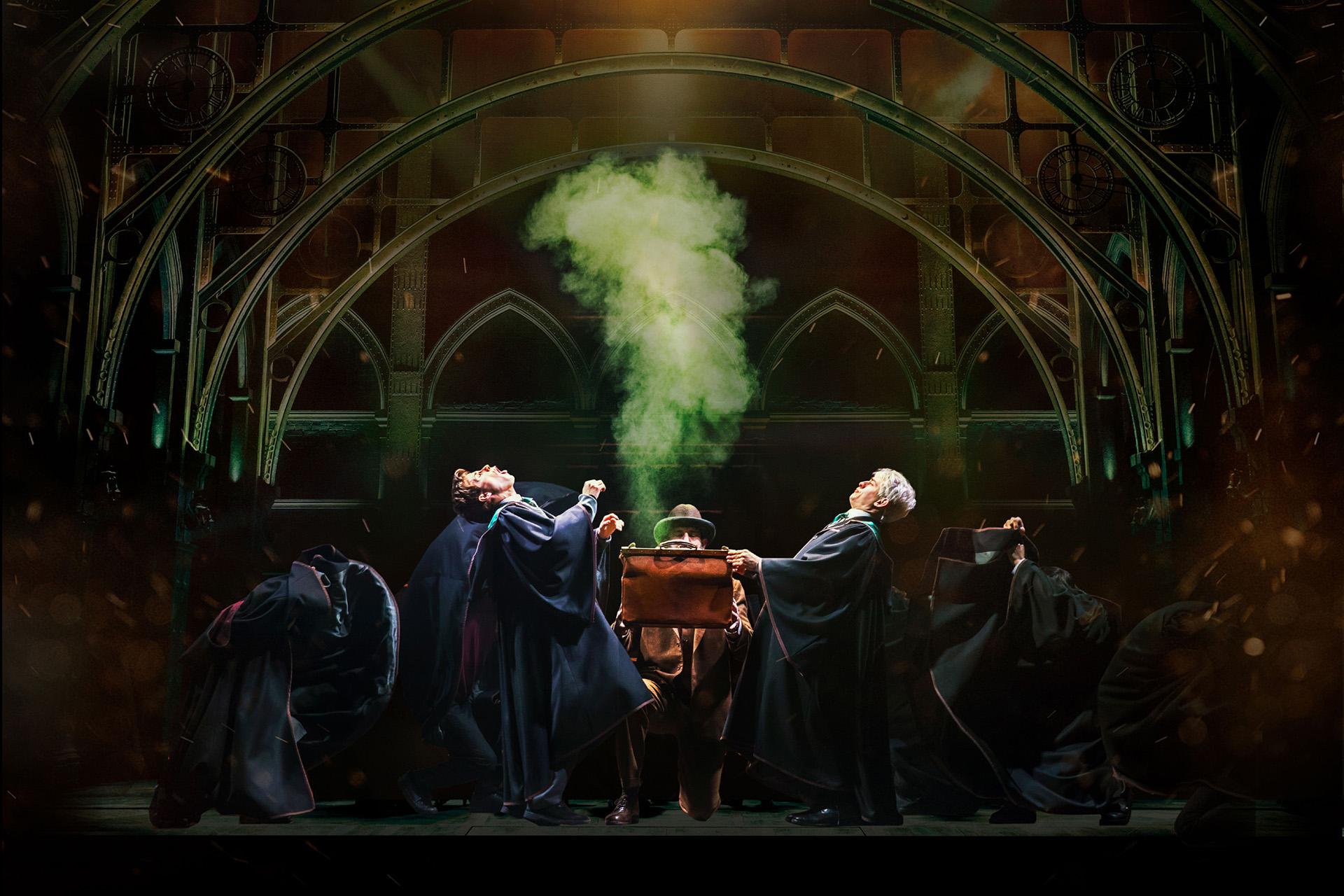 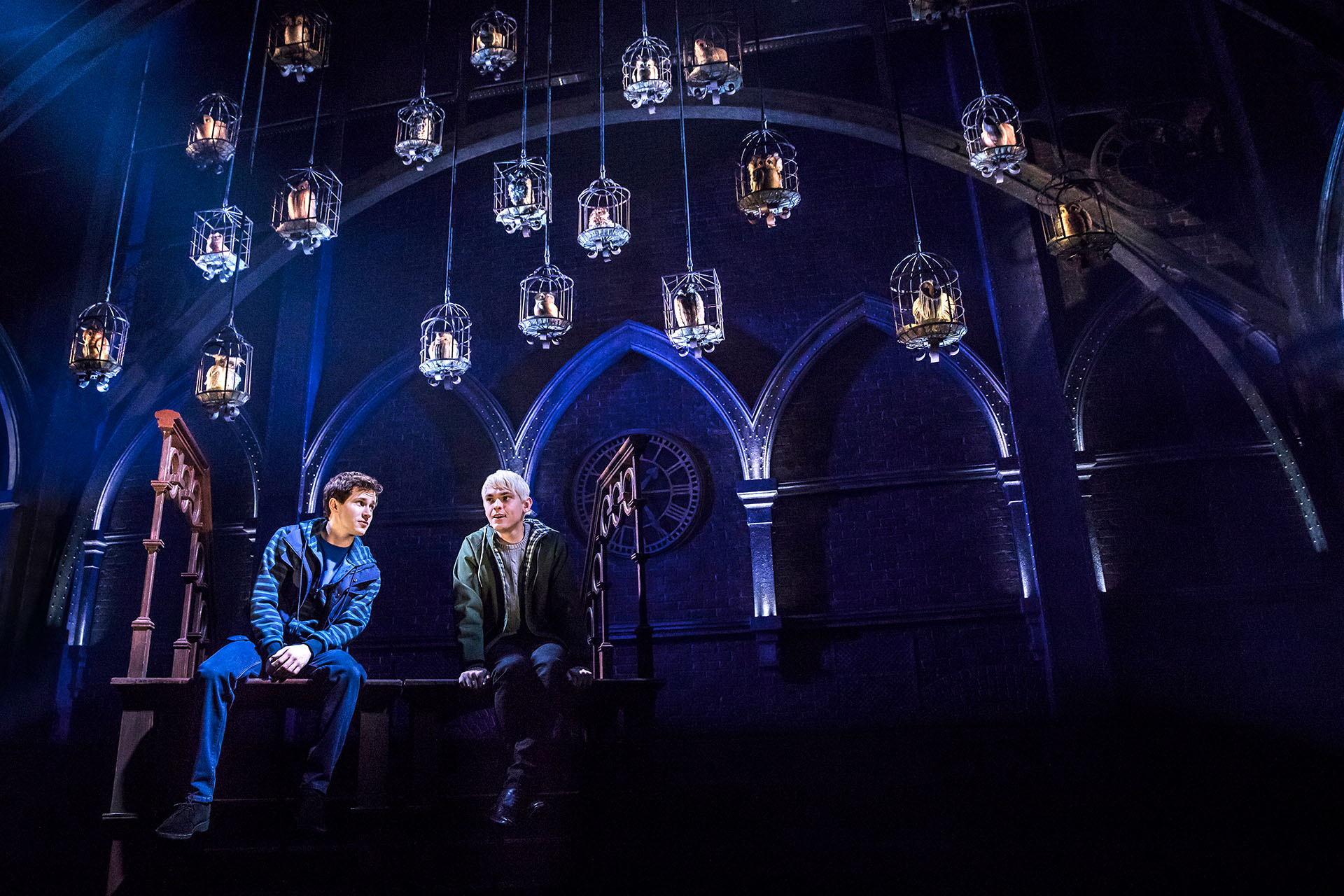 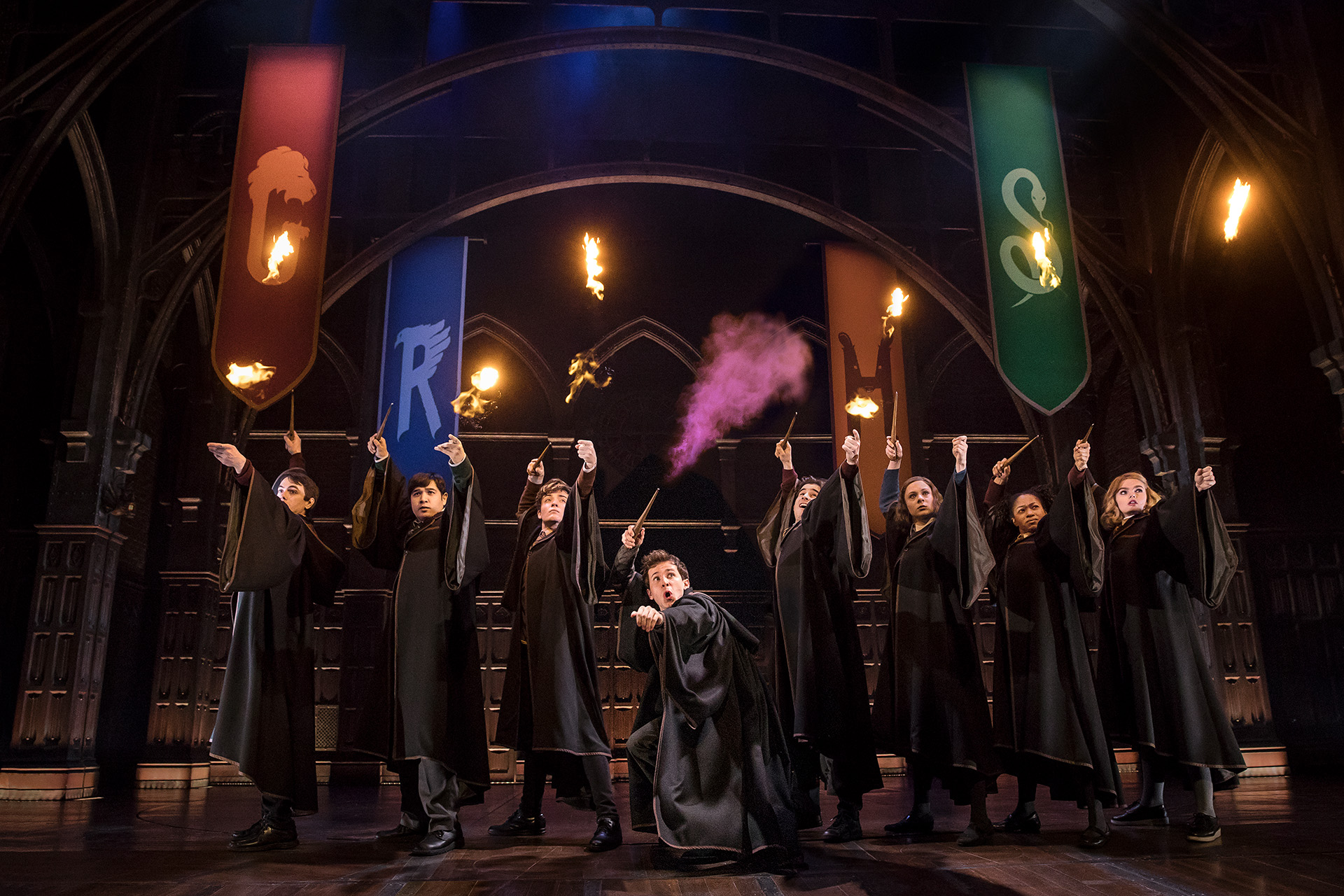 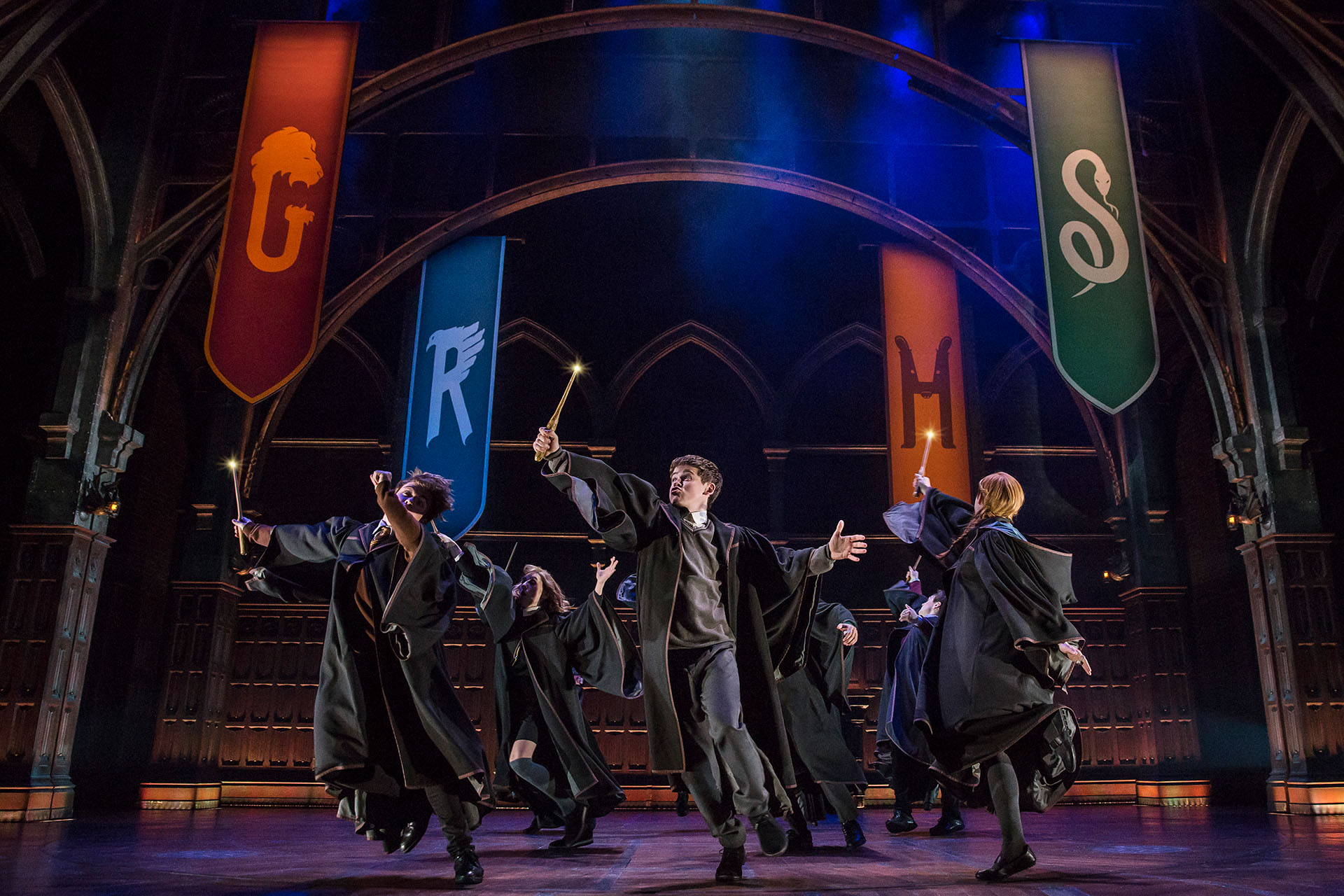 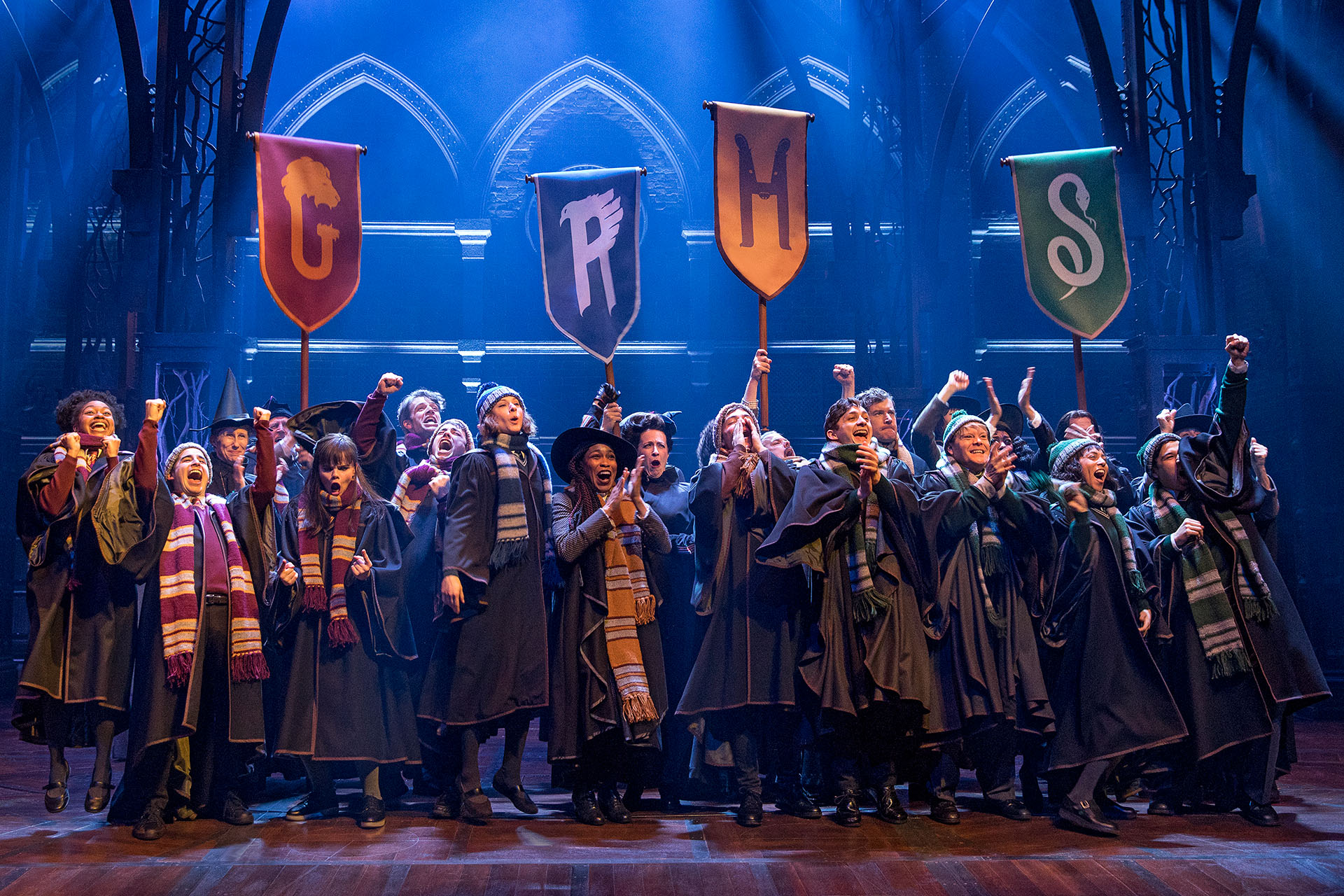 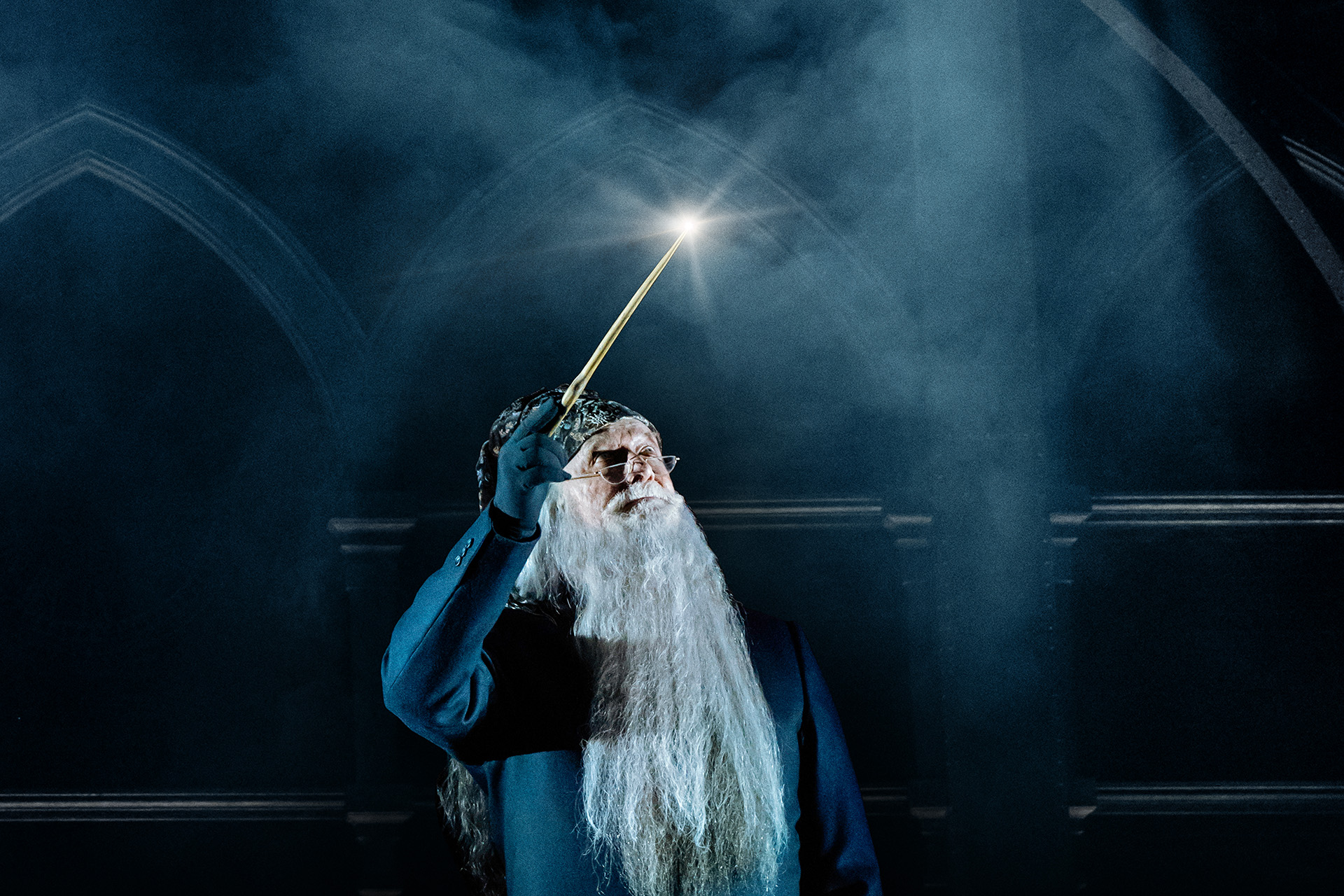